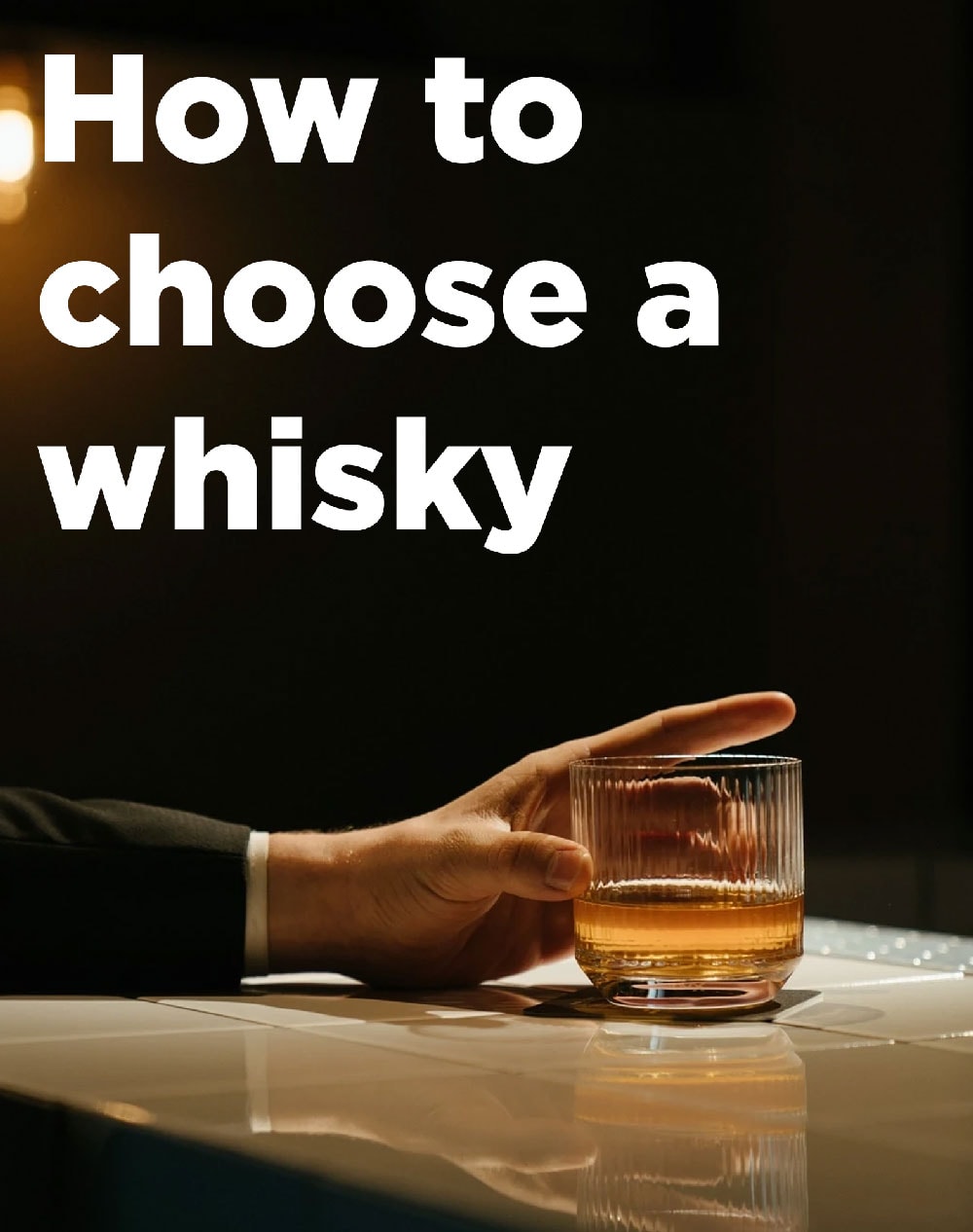 How to choose a whisky? Three steps

Photo by cottonbro from Pexels

Here’s a summary of three steps to consider on how to choose a whisky. You need to take into account multiple factors.

In general, whiskey can be one of many distilled liquors made from a fermented mash of grains and aged in wooden vessels, usually oak. Commonly used grains are corn, barley malt, rye and wheat.

How to choose a whisky?

Beginner or not, we show you how to choose it.

Different types of whisky according to the region

Not all whiskies are the same. They come from different regions of the world.

*There are UK laws that regulate the definitions of the different categories and the marketing of Scotch whisky; they establish production standards and specify that a whisky cannot be called Scotch unless it is wholly produced and bottled in Scotland. 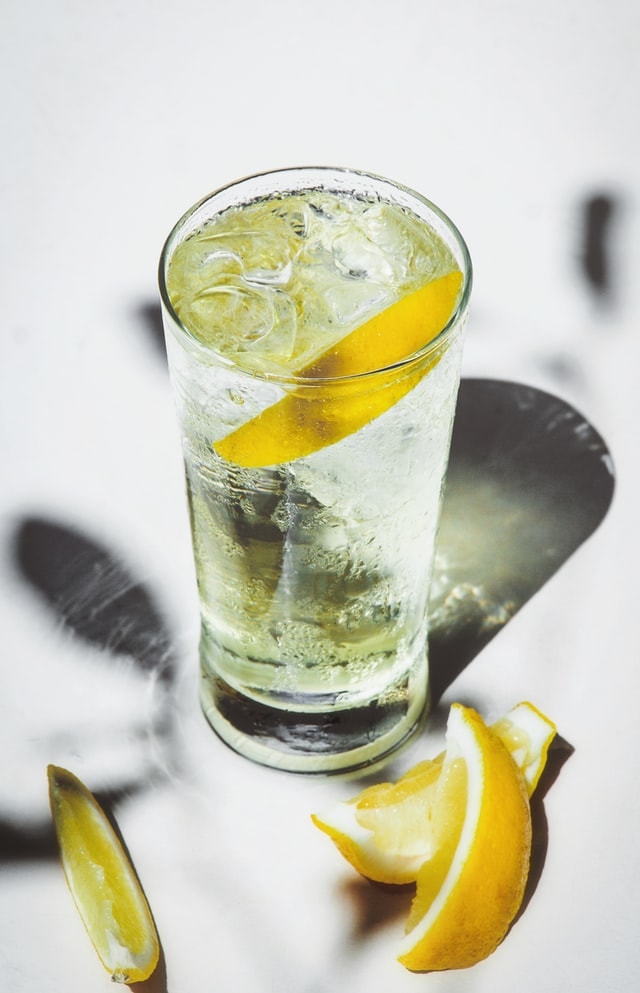 Knowing varieties, will also help you on how to choose a whisky

-Grain: in this type of whisky, cereals are predominant as a base.

-Blended: blended whisky is a mixture of grain and malt, one of the most popular, but not the least of which is its quality.

-Bourbon: a type of American whiskey made with corn grains, but with differences in production technology. 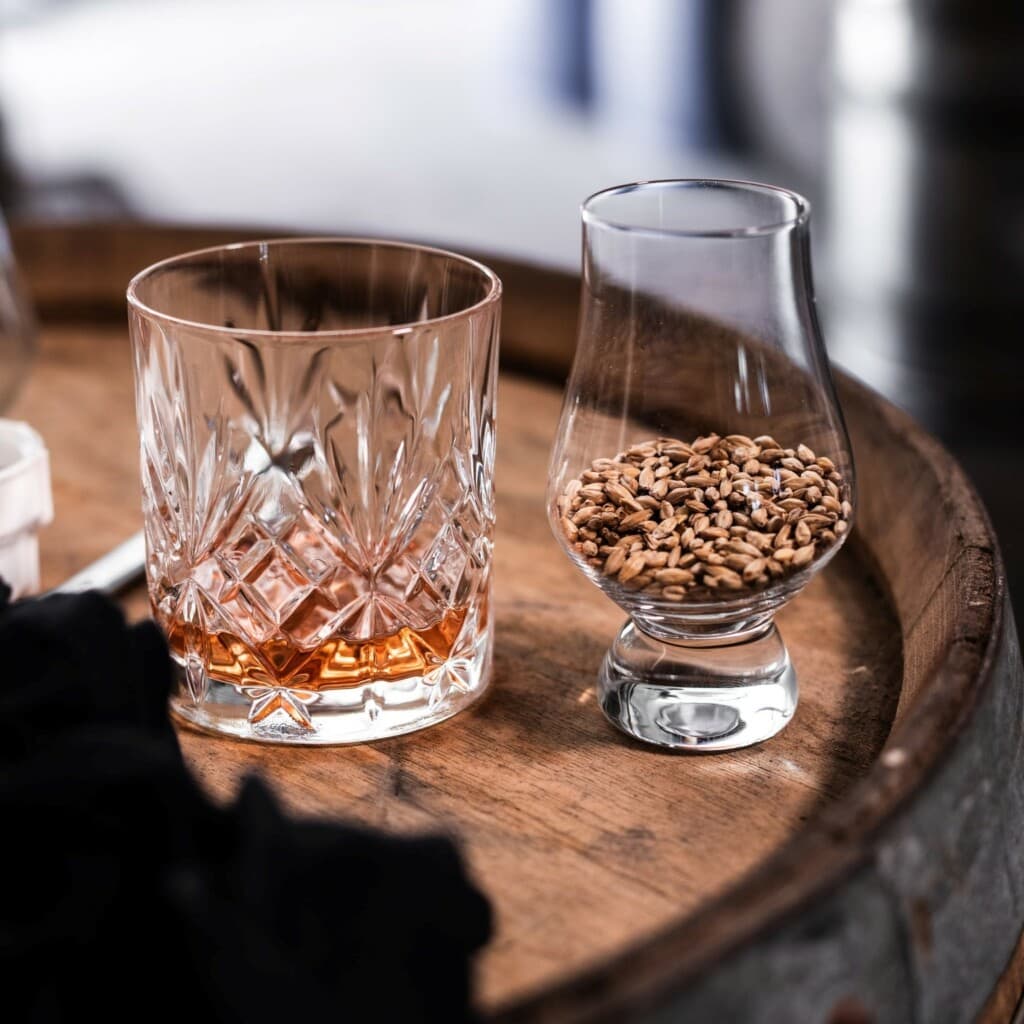 Photo by Charl Folscher on Unsplash

-The bourbon, on the other hand, has a minimum aging period of 2 years.

-Most producers prefer drinks of 5 to 12 years to be perfect according to their characteristics of flavor and aroma.

-Must be careful with the younger varieties as the short period of aging can negatively affect the quality of the product.

-The bottles of whisky over 20 years old have a unique character and are considered a collector’s item.

What are your tips on how to choose a whisky? Let us know!

Welcome yourself to our Spirits Hunters Weekly Newsletter. 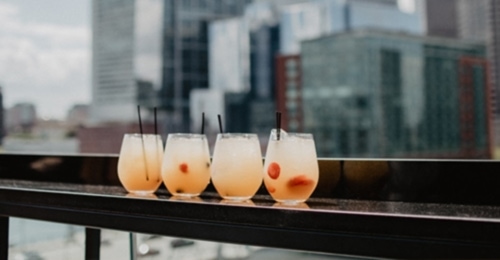 Alcohol abuse is dangerous for your health. Enjoy responsibly. 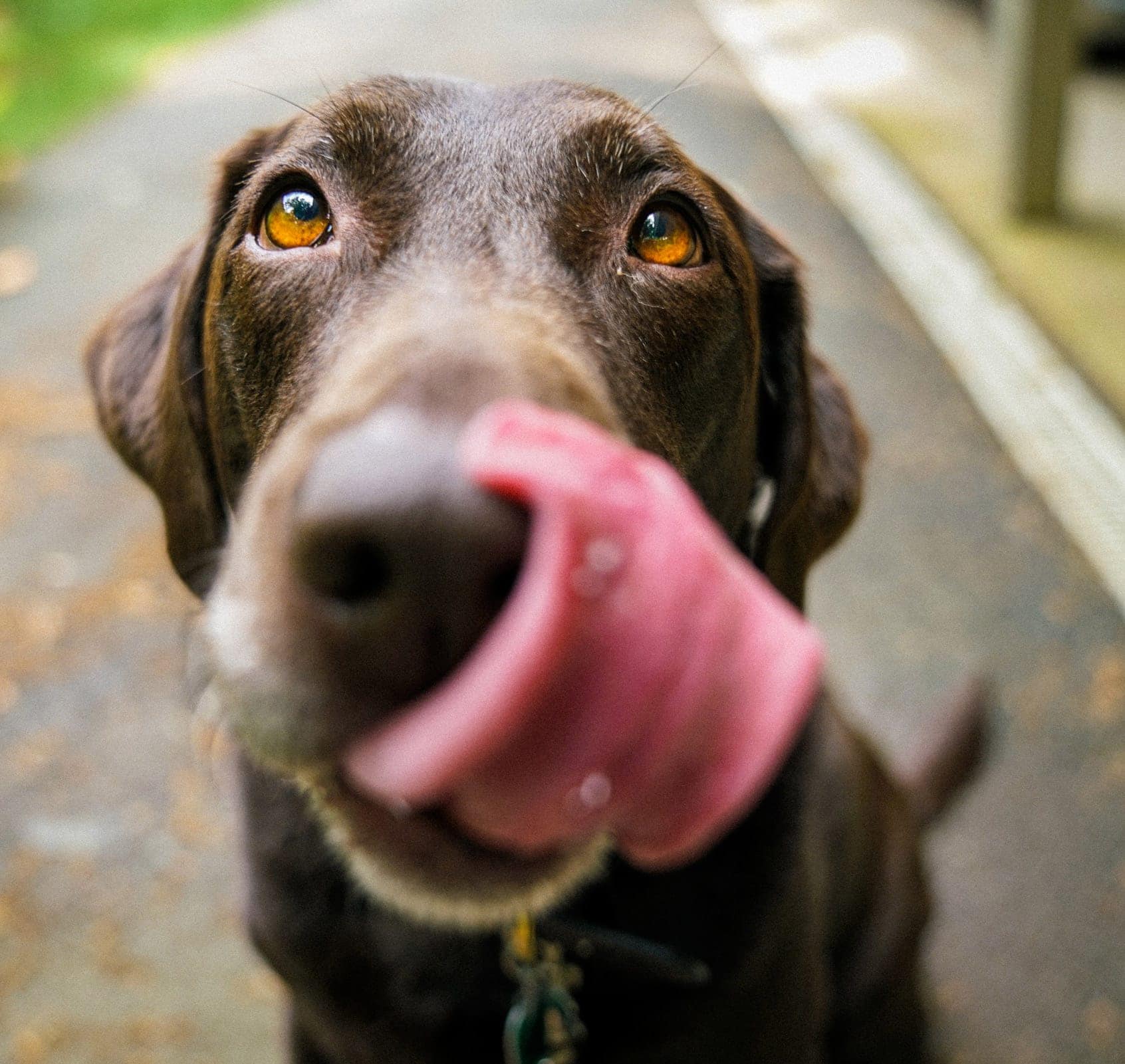