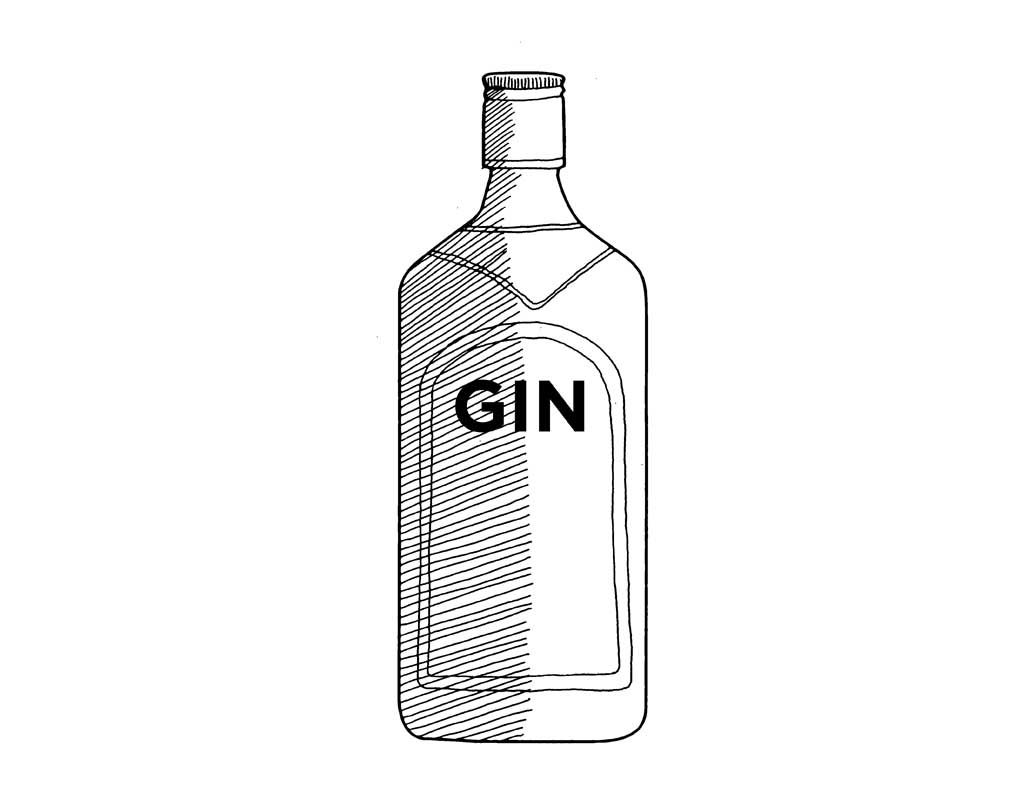 Exports of Japanese gin reached a record high during 2021 thanks to its popularity for its unique flavor.

According to Osaka Customs, Japan exported 3 714 kiloliters of gin between January and October 2021, equivalent to $22 million.

The government’s customs agency explained that since 2016 shipments have increased sharply as a result of a boom in global demand for Japanese gin.

Europe and North America account for 60% of Japan’s gin exports during the January-October 2021 period by value. The United States imported 19.3%, while 13.3% and 11.0% were shipped to the Netherlands and France, respectively.

Among the exporters we find more recognized Japanese gin producers such as Suntory Spirits Ltd. who have been exporting their Roku gin since 2017. In the production process of their gin they use plants including sakura cherry blossoms and yuzu citrus peel.

“Japanese gin is considered to taste good, and it has received more recognition overseas,” said an official at Suntory Holdings Ltd. noting that there has been an increase in products shipped overseas.

Given that many people in Europe and the United States regularly drink gin, the official added that Suntory will continue to focus on overseas sales channels.

Why would Bourbon be better than Vodka?