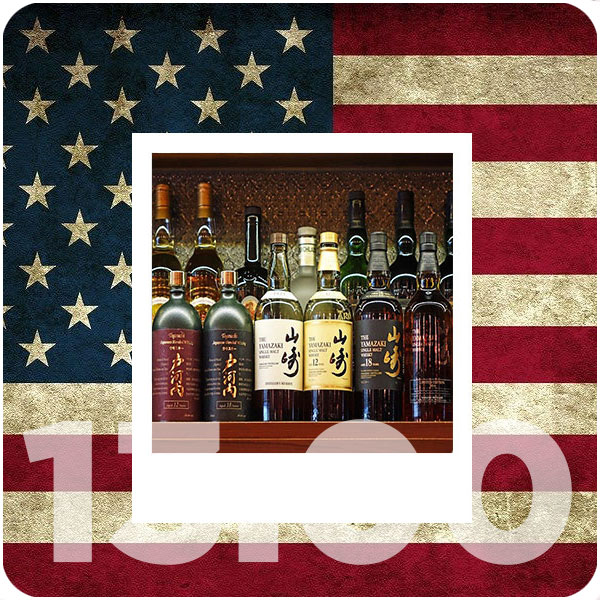 The popularity of Japanese whiskey is increasing in the United States. Imports reached $50 million by 2019. Read more here.

In 2010, the United States imported $1 million in Japanese whiskey. This figure rises to $50 million today. This trend is not likely to end soon and the whisky could reach Scotland, Ireland or Canada. But it was not until mid-2010 that Japanese whiskey became much more than a niche product.

According to a representative of Suntory, they believe that the increase was the result of two important events. The first one in 2013, when Suntory acquired Beam Inc, owners of Jim Beam and Maker’s Mark for $16 billion. This acquisition expanded the global distribution of the Suntory network. In this way, they can more easily meet the demand of the American market.

The second event, in 2014, Suntory Yamazaki Sherry Cask whisky was named best whisky in the world by whisky critic Jim Murray. It was the first time that Murray recognized a Japanese whiskey. Therefore, Suntory believes that this drew the world’s attention and propelled foreign demands.

The numbers for Japanese whisky exports are not limited to those of the United States. In fact, worldwide, they grew from $50 million in 2014 to $130 million in 2019, according to data from the International Trade Centre.

Among other factors, the tourism boom in Japan. U.S. visitors rose from 900,000 in 2012 to 1.9 million in 2018. Americans who travel to Japan and learn about Japanese whiskey may return home wanting more.

Whisky sales in the United States grew by more than 30% from 2013 to 2018, making it the most popular liquor in the country. A factor that undoubtedly offers an advantage to Japanese whiskey producers.

Despite its resemblance to Scotch whisky and its similar production techniques, Japanese whiskey is known for its consistency, clear taste and well thought-out blending. “For Americans, things in Japan have a certain cachet,” says Clay Risen, author of American Whisky, Bourbon & Rye: A Guide to the Nation’s Favorite Spirit. 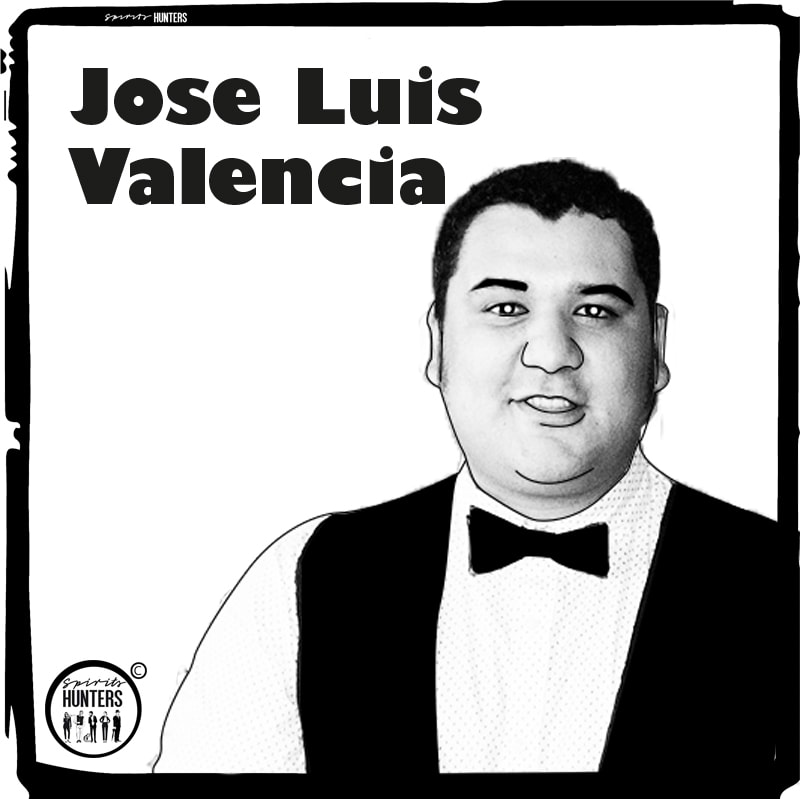 My best and favorite tequila, by bartender José Luis Valencia