According to the association, the new regulations will aim to “contribute to the appropriate selection of whisky products by consumers in Japan and abroad, and thus to protect the interests of consumers, ensure fair competition and improve quality“.

While the principles are already in place, rules are not to remain in effect until March 31, 2024. The new regulations for Japanese Whiskey are not mandatory by law, but voluntary.

The regulation prescribes that for a whiskey to be made in Japan, the product must use malted barley. In addition, to contain local water and be fermented, distilled and aged in Japan in wooden casks for three years. Finally, it must be bottled at a minimum 40% alcohol by volume.

In Japan there has been a tradition of creating blended whiskies. And actually for the Japanese whisky culture, there is no bad perception about importing whiskies from all over the world to create their blends. The JSLMA recognizes the use of foreign whiskies as part of the category’s culture. However, with its new regulations this looks set to change.

However, as the regulations are not mandatory, this means that brands will not only be able to continue to use foreign whiskies. But it is likely that some may continue to produce confusing products in terms of local and international markets.

A regulation dependent on the leadership of big brands

In the long term, it seems unlikely that the association will be in a position to actually enforce these regulations. Therefore the integrity of Japanese whisky will depend largely on the leadership of the big brands. 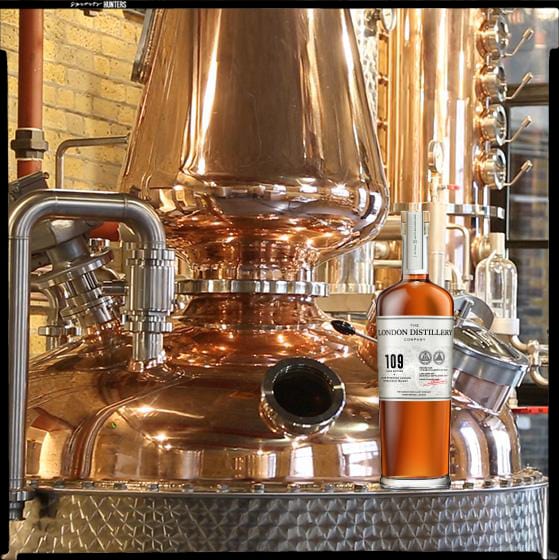 Understanding the differences between mezcal and tequila