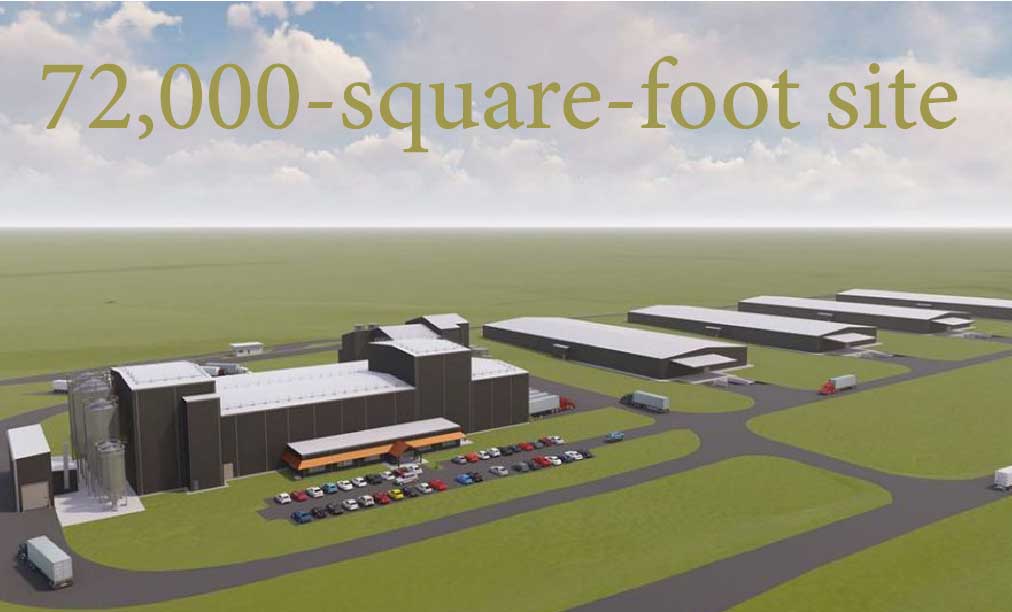 This whisky distillery in Kentucky will use 100% renewable energy

This new Diageo whisky distillery in Kentucky will be not only one of the largest in the country, but one of the greenest.

This new whisky distillery currently under construction will use 100% renewable electricity. It is estimated that it will produce up to 10 million gallons of whisky per year.

Built in the city of Lebanon, Kentucky, it will produce several brands of American whiskey. Among them, Bulleit stands out as the main one.

One of the goals in using renewable energy is to achieve a zero carbon footprint. That is, achieving zero net carbon emissions by balancing the amount of carbon dioxide released into the atmosphere. This amount is equivalent to that removed from the atmosphere.

To do this, Diageo opts for electrode boilers, which make less noise, are cleaner and produce fewer emissions. The steam used in the distillery, for cooking, distilling and drying, will be generated by boilers powered by renewable energy.

Another way the distillery will be energy efficient is through its design. For example, the roof will be lowered to minimize temperature usage. The lighting, on the other hand, will be powered by solar panels on the outside and LEDs on the inside.

Once in operation, the distillery will send zero waste to a landfill. It will also employ industry leading water minimization processes. In addition, all vehicles operating on site, including trucks and forklifts, will be electric and charged with renewable energy.

It is estimated that the distillery will effectively eliminate more than 117,000 metric tons of carbon emissions each year.

Diageo towards a renewable future

The construction of this distillery adds to the range of sustainable activities being developed by British spirits giant Diageo to achieve zero waste targets.

The company recently announced the creation of the first 100% plastic-free spirit bottle made of paper from sustainable wood. 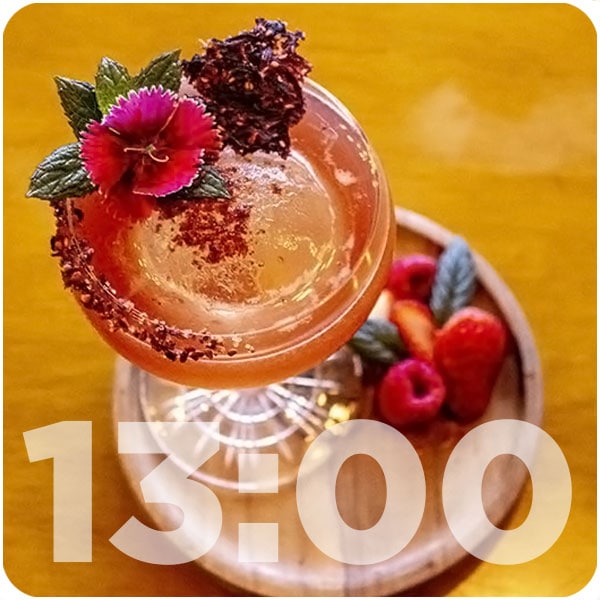 These are the bartenders from Peru for Bacardi Legacy 2020 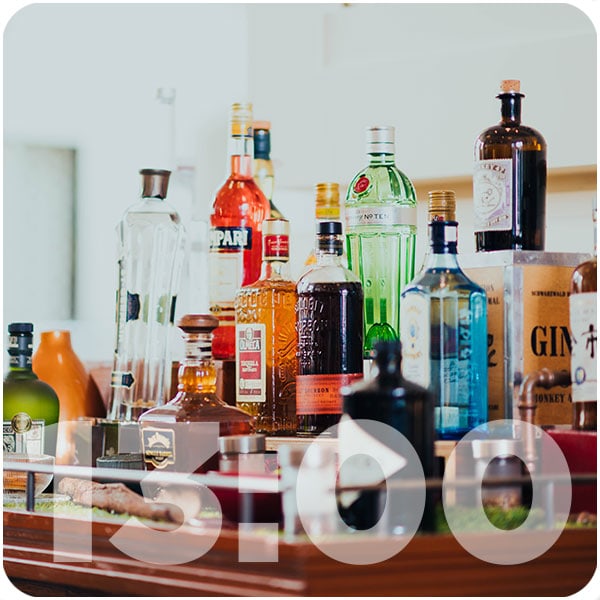