Democratic majorities in the Senate and Assembly separately released their state budget proposals over the weekend, presenting their own wish lists for state spending ahead of final negotiations with Hochul’s office.

None of the legislative budget plans included what Hochul recently called “the most popular item in (his) budget”: A measure that would permanently authorize takeout cocktails

The concept of allowing the sale of cocktails to go has been a point of controversy in Albany since June 2021, when the state ended a 15-month temporary period in which bars and restaurants were allowed to offer wine and spirits with any order.

Takeout beverages offered a lifeline to the hospitality industry during the darkest days of the COVID-19 pandemic, when in-person operations were banned or restricted. And the restaurant industry has been pushing hardest for them to be made permanent, arguing that they could continue to provide a much-needed boost.

But they’ve run into a major obstacle in Albany: The liquor store lobby, which has expressed concern about the measure and hasn’t been afraid to let lawmakers know it.

Both the New York State Liquor Store Association and the Metropolitan Package Store Association have actively lobbied against Hochul’s proposals. They have been successful when they have banded together in the past, banding together to help block plans to allow wine sales in grocery stores in the late 2000s and early 2010s.

The liquor organizations argue that allowing restaurants and bars to sell wine and cocktails to go would allow them to compete with liquor stores without having to follow the same rules.

“The proposed legislation would take what is left of these small businesses, their regular customers, and hand them over to another industry that is not being forced to follow the same onerous regulations for nothing in return,” the Metro Package Store Association wrote in a memo last month. “Essentially, we are told that there is no burden on us and, even if there is, we simply ‘take the hit.'”

Mike Whyland, a spokesman for Assembly Democrats, said the conference took Hochul’s proposal out of its budget plan because it was a matter of policy. Lawmakers have long complained about governors including broad policy proposals in their budget plans, even if they have little or nothing to do with state finances.

“We generally did not include politics in our budget proposal because we wanted it to be a fiscal document,” Whyland said in a statement.

Melissa Fleischut, president and CEO of the New York State Restaurant Association, said she disagrees. Takeout cocktails are a major financial issue for the restaurant industry, she said.

Fleischut said her message to her members has been to keep fighting. The state’s new fiscal year doesn’t start until April 1, giving them a little more than two weeks to convince lawmakers to go along with Hochul’s plan.

“Quite frankly, the industry needed this to happen almost a year ago,” Fleischut said. “The legislation, if it had passed this last year, could have helped us during the (omicron) slowdown.” 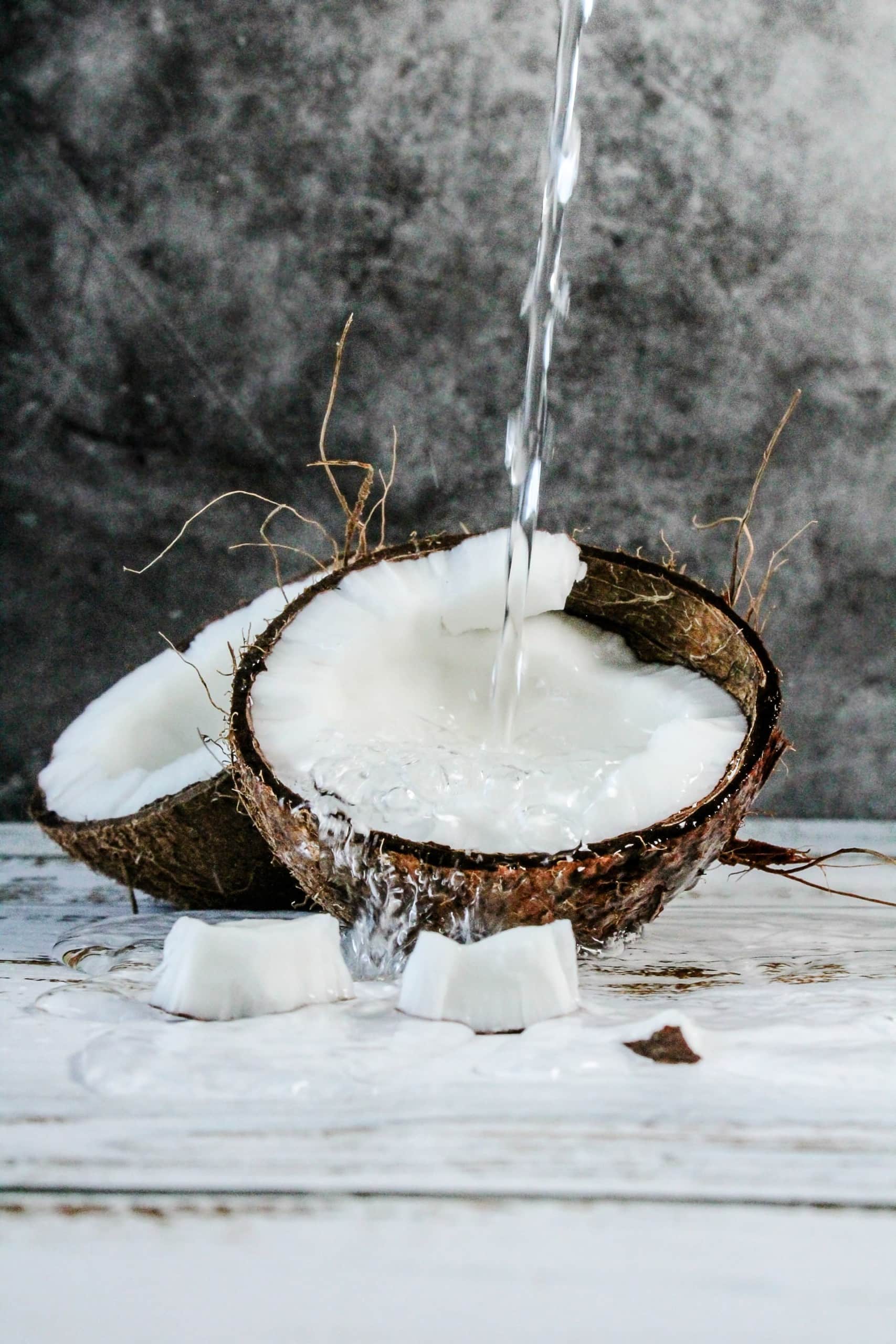 Eat with your eyes! Food photography by artist Tokiko Iino