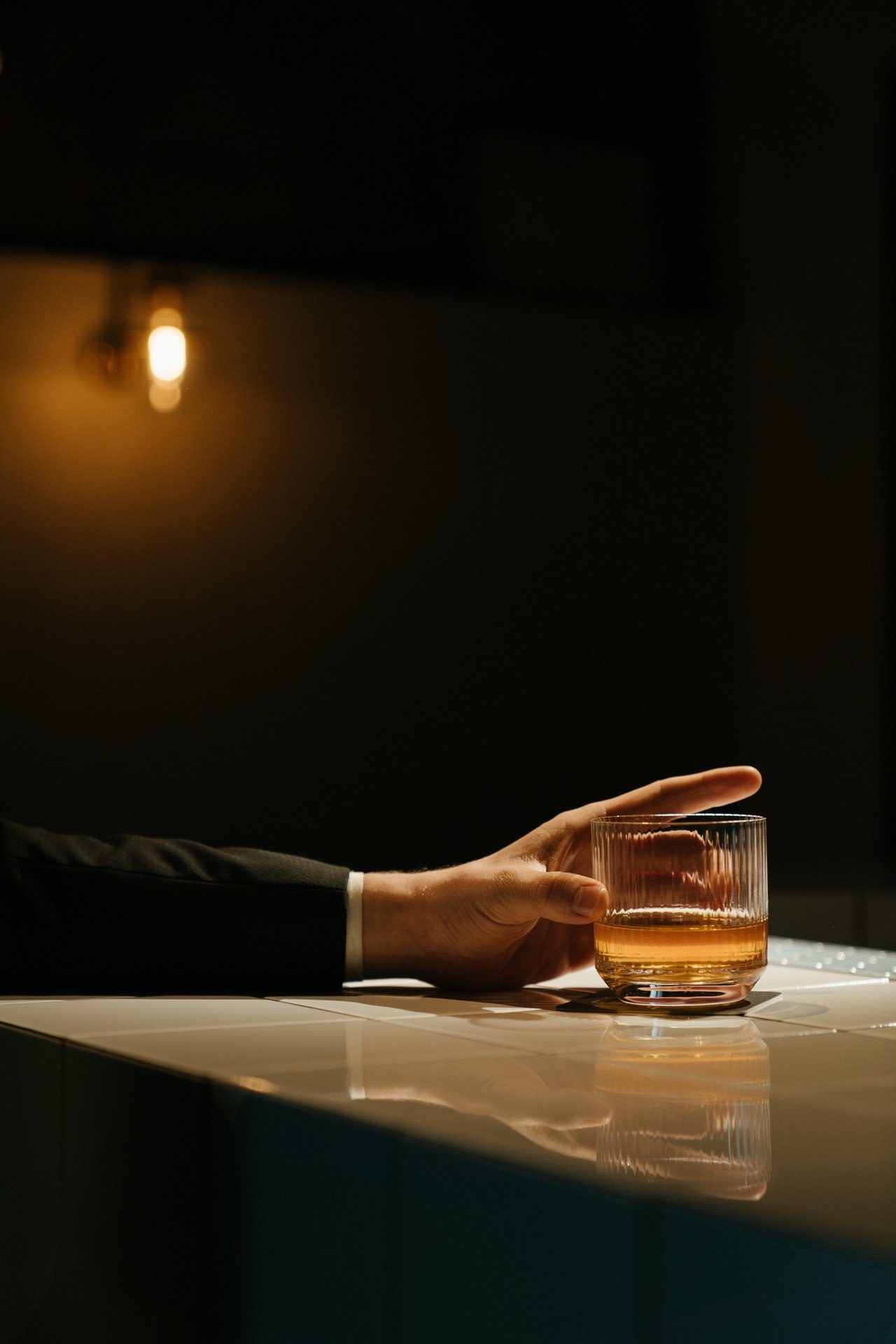 How to choose a whisky? Three important factors

Photo by cottonbro from Pexels

Here’s a summary of the steps to consider when choosing a whisky. You need to take into account certain factors, beginner or not, we show you how to choose it.

Different types of whisky according to the region

Not all whiskies are the same. They come from different regions of the world.

-Grain: in this type of whisky, cereals predominate as a base.

-Blended: blended whisky is a mixture of grain and malt, one of the most popular, but not the least of which is its quality.

–Bourbon: a type of American whiskey made with corn grains, but with differences in production technology.

-The bourbon, on the other hand, has a minimum aging period of 2 years.

-Most producers prefer drinks of 5 to 12 years to be perfect according to their characteristics of flavor and aroma.

-Must be careful with the younger varieties as the short period of aging can negatively affect the quality of the product.

-The bottles of whisky over 20 years old have a unique character and are considered a collector’s item.