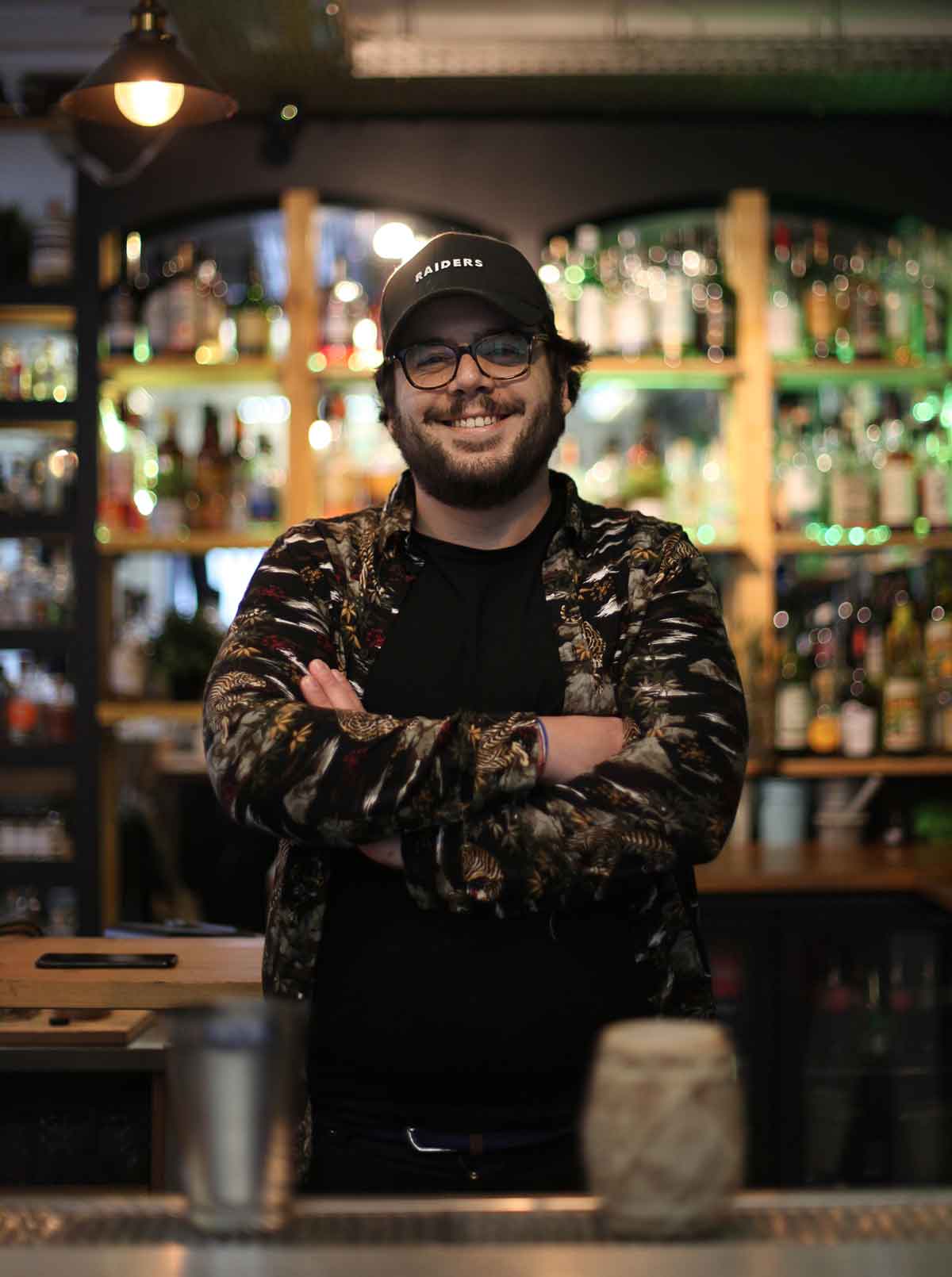 Bartender of the Week: Remi Massai, a “French and Stormy” kind of guy

Focus on Rémi Massai, bartender and auto-entrepreneur a “French and stormy” kind of guy, and 2019 finalist in the Bacardi Legacy Bartender Global Cocktail Competition France.

Rémi has been cooking since the age of 12. “My parents loved to cook and they knew how to pass on this passion to me,” confides Rémi Massai. He looks at them, observes them and learns to recognize and appreciate the different flavors that emanate from the dishes prepared by his father or mother. It’s a whole learning process from a very young age.

Later, to finance his art studies, a friend offers him a job in a bar. Banco! So here he is bartending in a nightclub in Toulouse. Very quickly, he became team leader with five or six bartenders under his supervision. “In the beginning I did simple things like Mojitos, beers, in large quantities. But I kept this passion for discovering new flavors. So I started inventing little recipes and began making cocktails two years ago.” 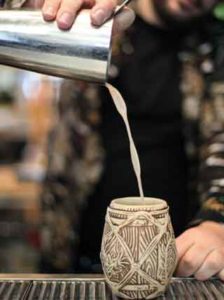 But the real turning point came a year ago, in December 2019, when Rémi was one of the three finalists who won the Bacardi Legacy Global Cocktail Competition. “This competition allowed me to exist on the cocktail scene and to have a name. At that time, I decided to focus more on quality and creation.”

The one he presented at the competition and which marked a turning point in his way of working: The French & Stormy. “A festive, sparkling cocktail that looks like me. Made with elderberry liqueur, rum, champagne, fresh ginger and lime juice.” 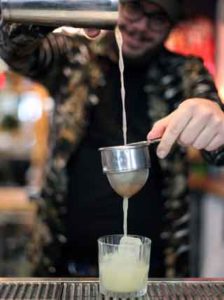 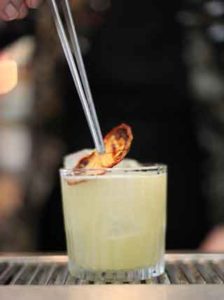 Today, Rémi is a self-entrepreneur. He offers his services on different areas: bartender services, photos, cocktail recipes, among others. Since the beginning of the year, he is working in a bar created five years ago. “A family bar, festive, with a cocktail menu at very affordable prices.”

In his new menu: a sweet, savory cocktail made with a syrup composed of a water base to which he adds mozzarella water, toasted bread, cherry tomatoes and rosemary. The alcohol is a gin infused with oregano, reminiscent of the flavors of Italy, and elaborated with lemon, citric acid and basil. “It’s simple, tasty and cheap.” Rémi says.

The places he loves

Rémi admits he likes to spend time at the Lulu White bar in Pigalle, located at the famous Rue Frochot. He also likes The Little Red Door and the English bartenders. In short, “places where you feel good, where the bartender takes pleasure in communicating with his customers.”

His goals over the next three years

Work with a bigwig from the bar, preferably a Frenchman, someone like Rémi Savage or Nico de Soto. And also go to London.

Creating his own place. A warm place with a menu that changes often, made up of simple products from short circuits. In short, a place where you can enter the world of cocktails with pleasure!

My Best and Favorite Rum, by the bartender Aditya Surya Saputra 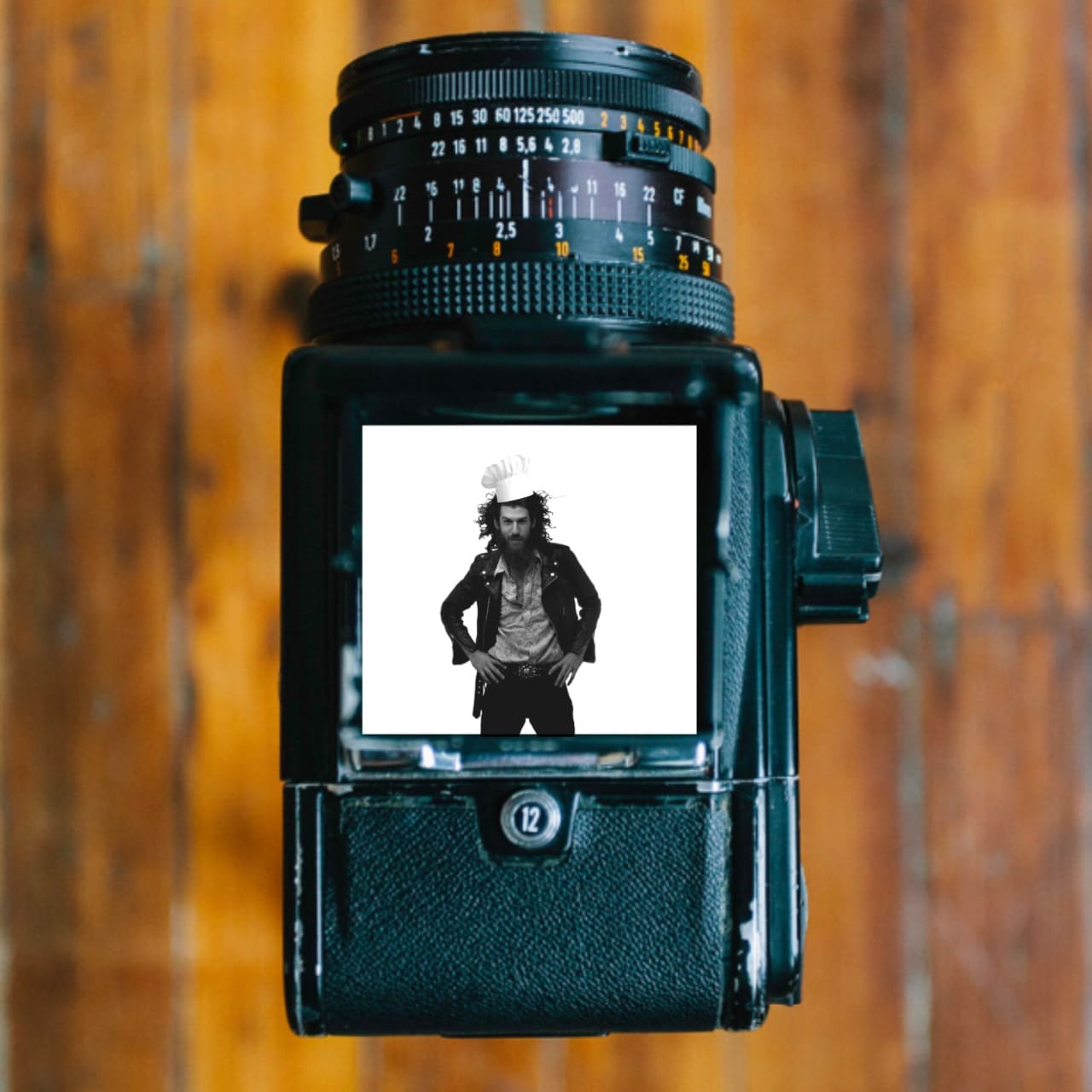 Are bartenders becoming the new chefs?