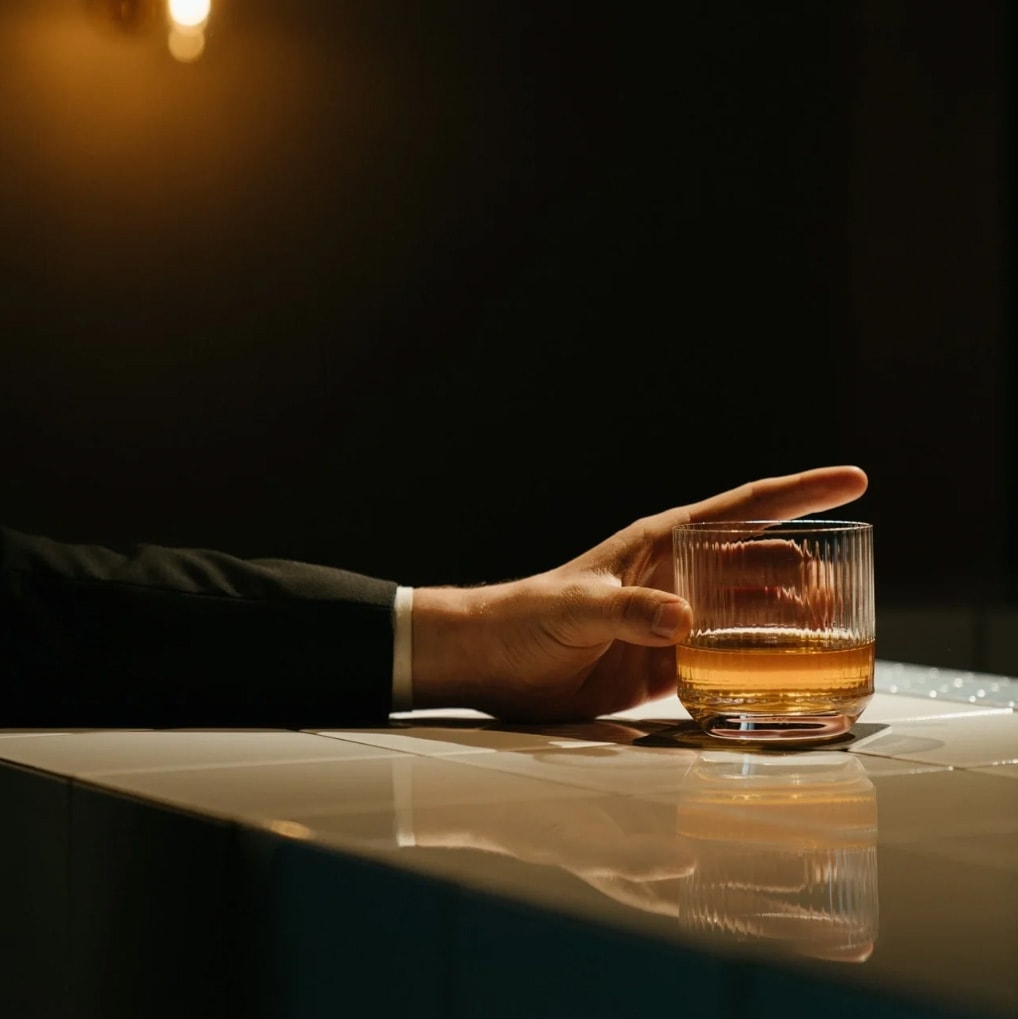 Super-premium spirits could decrease amid recession

Demand for super-premium spirits and wine brands in the U.S. is forecast to decline by mid-single digits in 2023, according to a new report on the impact of the recession on this price segment.

Demand for super-premium spirits and wines is expected to “soften” in the fourth quarter due to the recession.

A report from Rabobank analyzes how a recession could affect the consumption of super-premium wines and spirits in the United States. Economists at Rabobank and others see an increasing likelihood of a recession in the near future, according to the report.

Rabobank believes demand for super-premium brands will “soften markedly” in the fourth quarter of 2022, and “turn markedly negative” in 2023. Rabobank expects a single-digit decline next year.

However, the report says the long-term growth trend for super-premium brands “will remain intact.”

“We could imagine a case where declines could be a bit steeper, and this is particularly true for spirits, which saw stronger growth rates in 2021,” the report noted.

“That said, we don’t expect the downturn to resemble the softness seen during the GFC [global financial crisis]; it should be much more moderate. More importantly, we believe the overall growth story of the super-premium segment remains intact, and any decline we may see in the coming year should also be considered in the context of the exceptional growth year of 2021.” “We expect the segment will eventually return to its more historic growth trends.”

The report notes that super-premium wines and spirits have experienced “impressive growth rates” for more than a decade, outperforming conventional and value brands. As a result, many companies have looked to the super-premium segment for their M&A strategies.

According to the report, between 2010 and 2021, super-premium spirits recorded an average growth of 8.8% in volume.

The segment is driven by affluent consumers, Rabobank said, however, it said the results of the 2008-2009 global financial crisis (GFC) show that these drinkers are not recession-proof. During the GFC, the super-premium wine and spirits segments experienced “notable declines,” the report said.

The report adds that super-premium wine and spirits brands that “can easily shift sales” from on-trade to off-trade “will enjoy certain advantages.”

Sales of luxury spirits in the U.S. grew double digits in the second quarter of 2022, led by tequila and American whiskey, according to a report by the Distilled Spirits Council of the US.