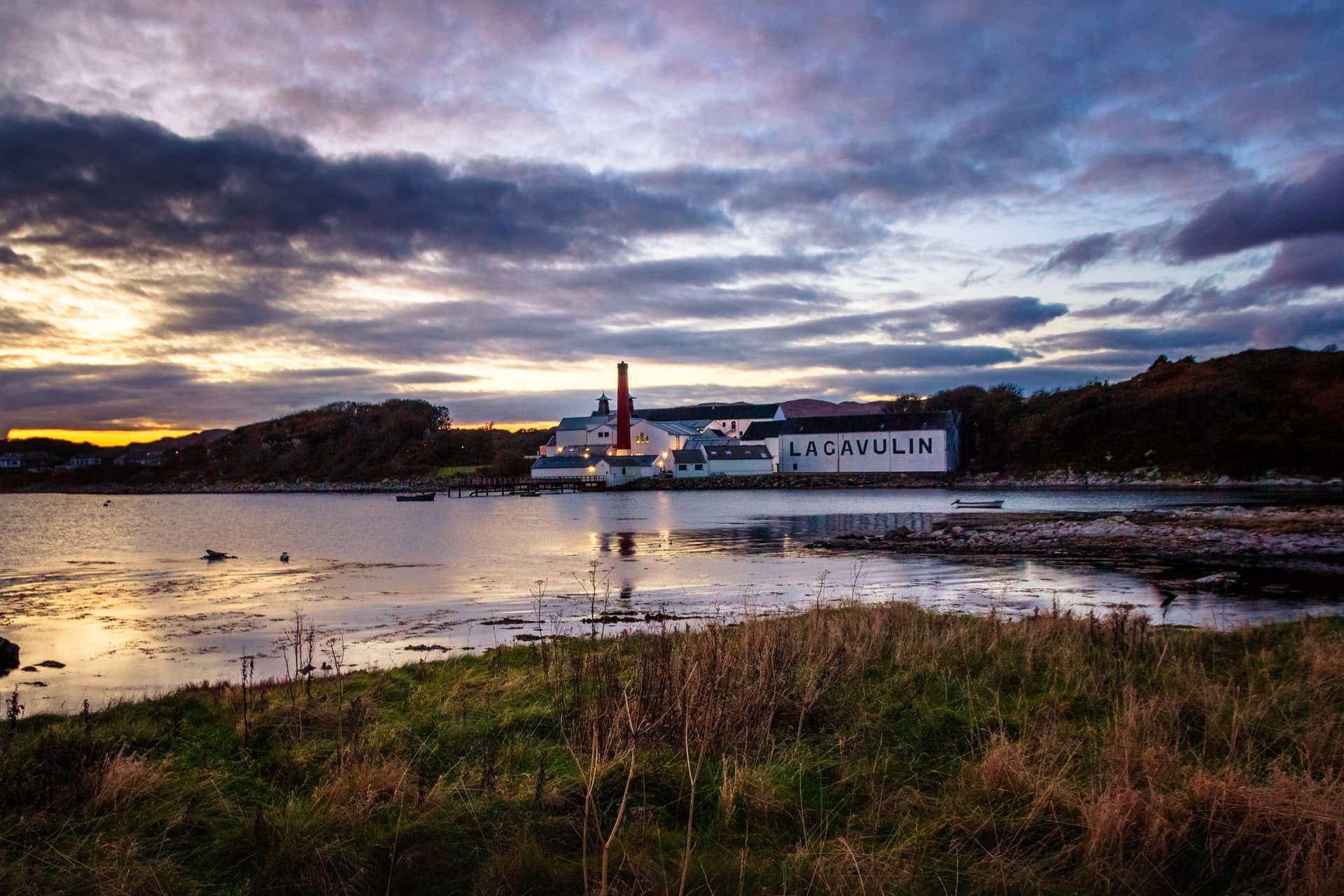 How Scotland protects the whisky industry during Covid-19

Photo by B K on Unsplash

During the most severe phase of the lockdown, Scotland put in place a plan to protect the whisky industry. How did they do it?

Not just Champagne. Whisky, or Scotch, also came under pressure to stay afloat during the confinement.

The main whisky producing islands, Arran, Jura and Islay, closed their doors immediately during the British confinement. Only ferries carrying supplies were accepted (99% of the islanders’ livelihood comes by ship). And only people with medical emergencies were allowed to leave the islands.

These rules allowed the whiskey islands to keep Covid-19 infections at bay. However, the situation in the cities of Glasgow and Cumbria on the mainland was – and is – serious. As a result, all distilleries in Scotland were forced to close on March 29, 2020, affecting the local economy. A total of 10,000 people work in the whisky industry and 7,000 (most of them) in remote areas such as the Highlands and the Islands.

“All staff at the distillery were laid off during the lockdown,” says John Campbell, manager of Laphroaig Distillery on Islay. “It was very quiet on the island and good to be able to go out and not meet anyone,” according to CNN. 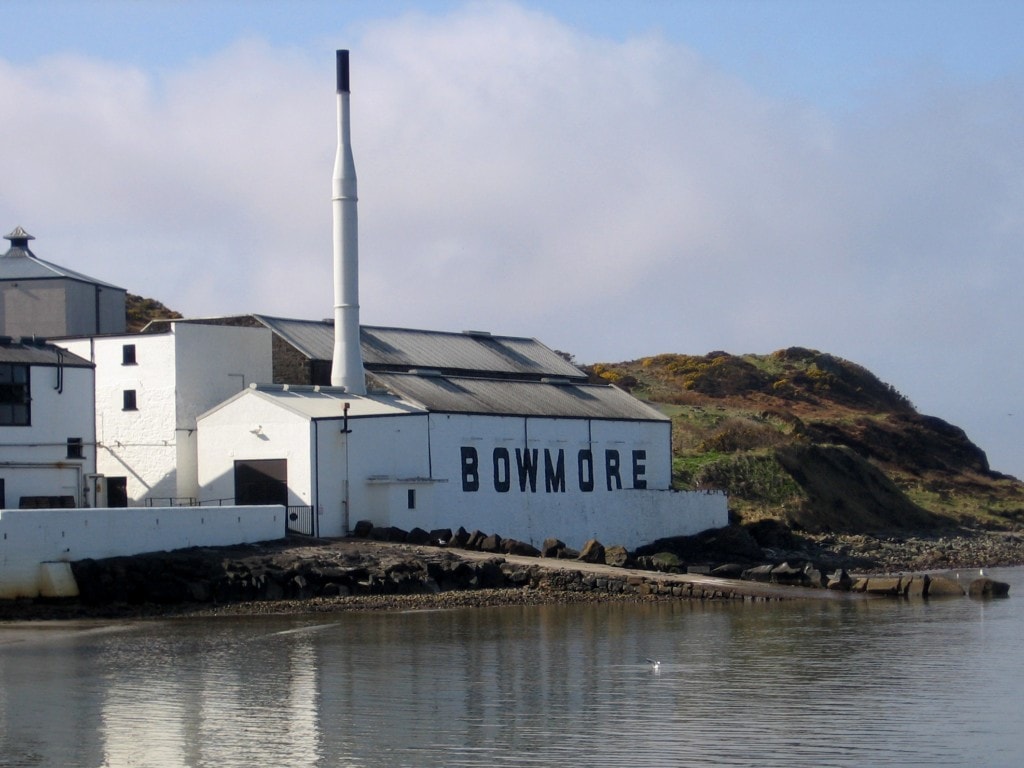 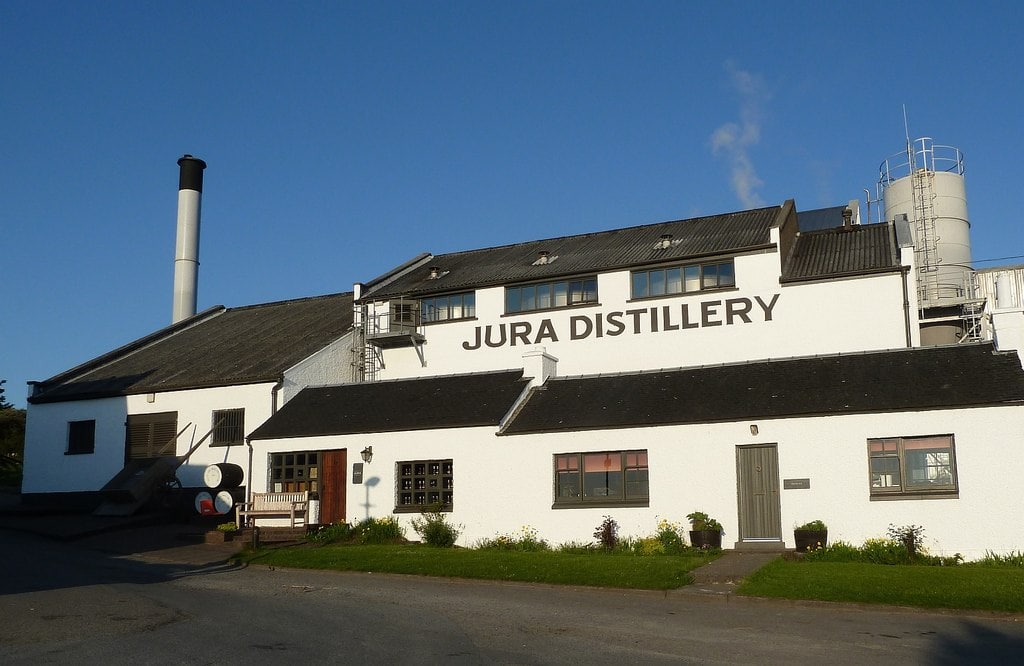 Tourism on the island affected

In 2019 the Whisky Association recorded over two million visitors to the Scottish distilleries. One tenth (200,000) of them came to stay on the island.

Although the distilleries resumed their production of whiskey, only Ardnahoe on the island of Islay reactivated the visits. On Islay, where Port Ellen is located, Ardbeg and Lagavullin only reopened for tastings although without proposing visits to the distillery. Finally, Laphroaig still keep their doors closed to visitors, as Caol Ila, Bruichladdich and Bowmore do.

Less than half a kilometer east of Islay, in Jura, the only distillery of the same name is not planning to reopen anytime soon. Instead, on the island of Arran, the Lagg Distillery reopened its store and cafe to the public in July.

While most have been able to resume production and some have opened to visitors, whisky tourism does not seem to be returning to normal anytime soon. According to Graham Omand, Lagg’s director, distillery tours were due to start on September 14th. “The new government measures have made this impossible. We were still going to propose two tours a day with cleaning between visits“.

The rules forbid mixing more than two households and more than six people in a group.

Lagg decided to offer tutored tastings in a room large enough, according to Graham, “so that two groups can keep their distance while tasting the whiskey we have to offer.”

Another problem that has arisen as a result of the Covid-19 pandemic is the shortage of whisky on some of these islands in the autumn. The distilleries need to send their barrels of whisky to plants on the mainland for bottling. 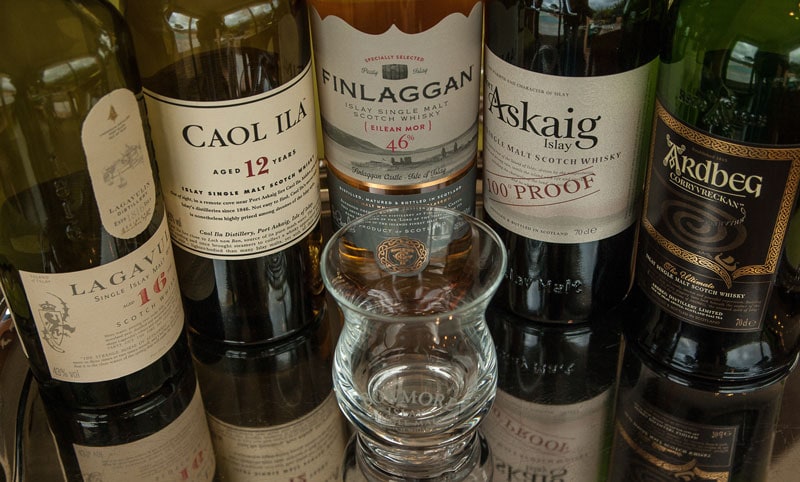 Thus, the confinement caused a break in the whisky supply chain, making it impossible – very ironically! – to buy a bottle of Laphroaig on the island of Islay. There are none in the supermarkets, and you can’t get one at the distillery’s visitor center as it remains closed.

The situation has reached such an extreme that some bar managers, such as Isaias Fuentes Cuartero of the Islay Hotel bar, are considering buying their whisky through Amazon.

In Gaspesie the society “secrète” distills gin and more spirits