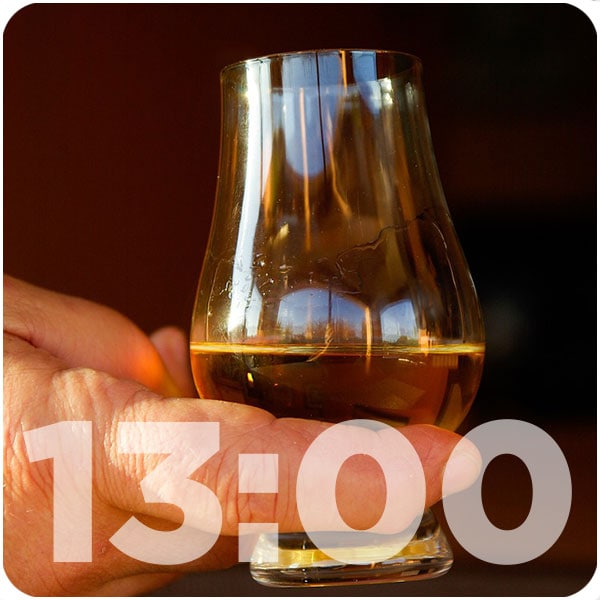 France, which has 42 distilleries creating at least one whisky, is setting its sights on expanding and reaching the global market.

We know this well. Scotland is the home of whisky, with over 1280 million bottles of Scotch whisky exported each year. And Europe, accounts for 30% of it. Even though France has a lower production, they are working their way towards taking their share of the market.

According to the Scotch Whisky Association (SWA), over 1.3 billion bottles of Scotch leave Scotland each year. France, on the other hand, would hardly reach such a figure. But this is not a reason to stop French whisky producers in their tracks, on the contrary.

According to Nicolas Le Brun, the official programmer of Whisky Live in Paris “The future is bright.”

“French whisky is still relatively young in its history. It appeared in the early 1980s so this is the real beginning,” Le Brun says in a South China Morning Post article. “But knowing that, with our experience in distillation, our culture of consumption and again the culture of producing drinks like Armagnac, Cognac and Calvados, there’s a good chance that in the next few years France will gain its niche“.

The advantages of French whisky

One of the advantages for the production of whisky in France is the country’s cereal cultivation. In fact, it is the largest producer of cereals in Europe and the largest consumer of whisky in Europe. Young producers have the advantage in terms of gluten-free and organic culture, such as the Domaine des Hautes Glaces distillery.

In addition, France, thanks to its wine culture, has many barrels to its credit. This makes it possible to have a large batch to age the whisky, and to provide special and unique aromas.

Other producers such as Bellevoye are known for their French cereals. Bellevoye whiskey is characterized by being a French whiskey with French grain and its own malted barley. The idea of Alexandre Sirech, co-founder of Bellevoye, led them to beat Scottish and Japanese rivals in the peat whisky category during the Brussels Whisky Festival in 2018.

By 2020, they are expected to open some 12 distilleries in France, according to the French Whisky Federation (FWF). 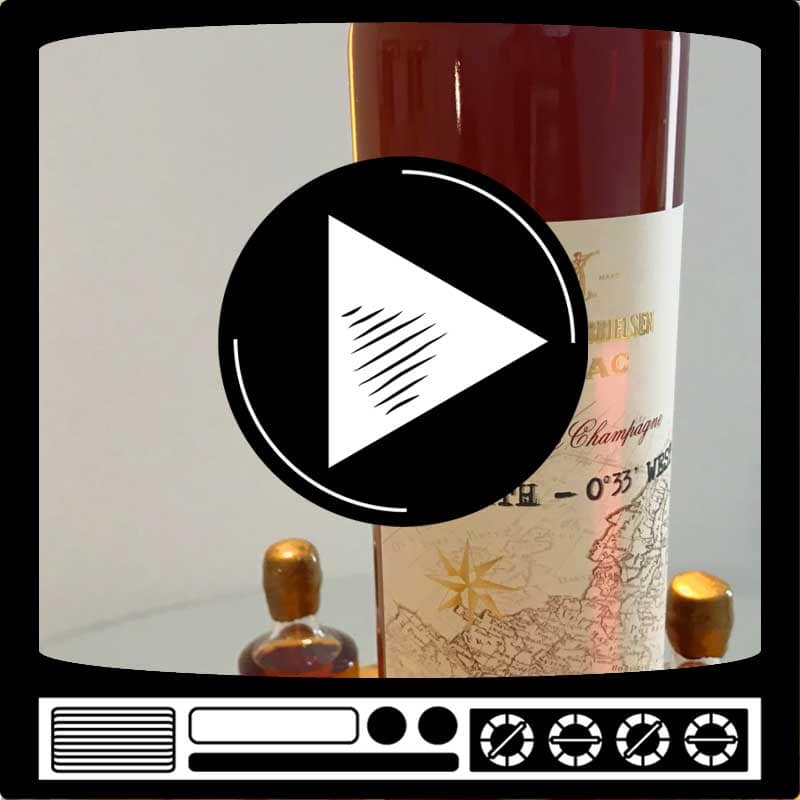 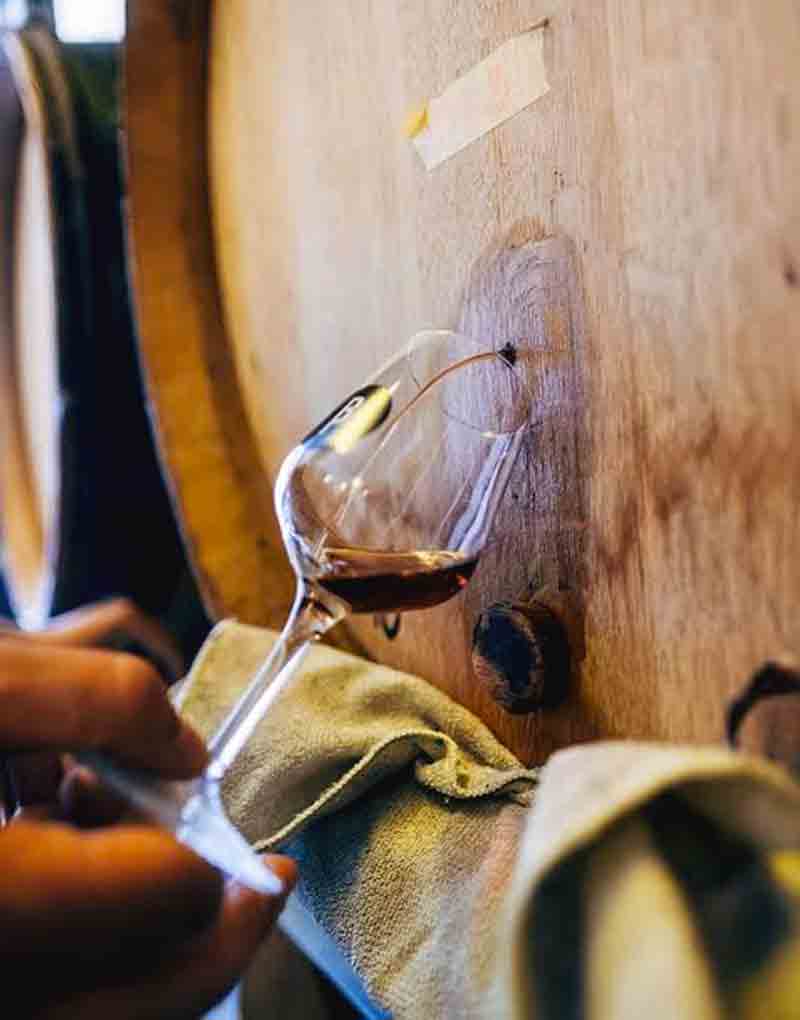 Craft beer aged in casks: three reasons why you should read this article