With the growth of a parallel market for counterfeit whisky, new identification techniques are emerging to counteract counterfeiting.

Physicists at St. Andrews University in Scotland discovered a way to test the authenticity of Scotch whisky bottles. They use a laser light without having to open the bottles.

Lasers which can see through the bottle to analyze the contents. The challenge in doing so was to record a signal from the contents without recording signals from the glass. The team used the method of laser spectroscopy, a process which shines laser light into a substance of interest and the sample scatters the light into different colors. The precise colors of the scattered light depend on the chemical make-up of the substance and can therefore be used to identify materials ranging from bacteria, food and drink, through to the paint on sculptures and explosive powders.

The research was published in a recent article in the journal Analytical Methods. You can read about the research method here.

Unfortunately, despite years of success for the whisky market, fraudsters have taken advantage of it to market counterfeit bottles. A 2018 study subjected 55 bottles randomly selected from auctions, private collectors and retailers to radiocarbon dating. Surprisingly, 21 of them were either counterfeit or were not distilled in the year of the label. In other words, beyond the fake bottles, there is also a deception between the relationship of the liquid and its classification. Ten of these fakes were supposed to be single malt scotch from 1900 or earlier.

David Robertson, consultant for Rare Whiskey 101 says about it: “We sincerely believe that every bottle allegedly prior to 1900 should be considered fake until its authenticity is proven”.

For example, Allison Clark of the University of Glasgow created an artificial “tongue”. This device is able to distinguish between brands of whiskey. The project launched last year consists of a device with two nanometal papillae – one in gold and one in aluminum. Thanks to the interaction with light, they change in response to contact with a liquid. However, with this method it is necessary to open the bottles. It turns out that producers and distributors are interested in methods that do not require opening a bottle.

Scientists are currently looking at various techniques to better understand the chemical components of whisky. For example, researchers at the University of Tennessee’s Institute of Agriculture have identified several of the main active aromatic compounds responsible for the distinctive flavor profiles of Tennessee whiskey. They combined two techniques: gas-phase chromatography and olfactometry (the freshly made distillate for Tennessee whiskey undergoes an additional filtration step before bottling called the Lincoln County process, also known as carbon leaching). Agricultural Chemistry Journal earlier this month.

Other alcoholics have been “victims” of counterfeiting. In Japan, sake has been the subject of counterfeit sake. Thanks to a blockchain system, the international auditing company EY created a tracking system to identify counterfeit sake circulating in the market. To identify the sake, consumers will be able to scan a QR code contained in the bottle through which they will obtain information such as ingredients, place of production and quality control data. Read more about the fake sake tracking system here.

The use of a blockchain allows a complete distillation and manufacturing process of the whisky. In this way, users can trace the whisky from its source to the store where it is located. Most importantly, consumers can be assured of authenticity and traceability.

For Ailsa Bay, information is collected on the blockchain from the parent company William Grant & Sons, including barrel types, filling dates and bottling dates. 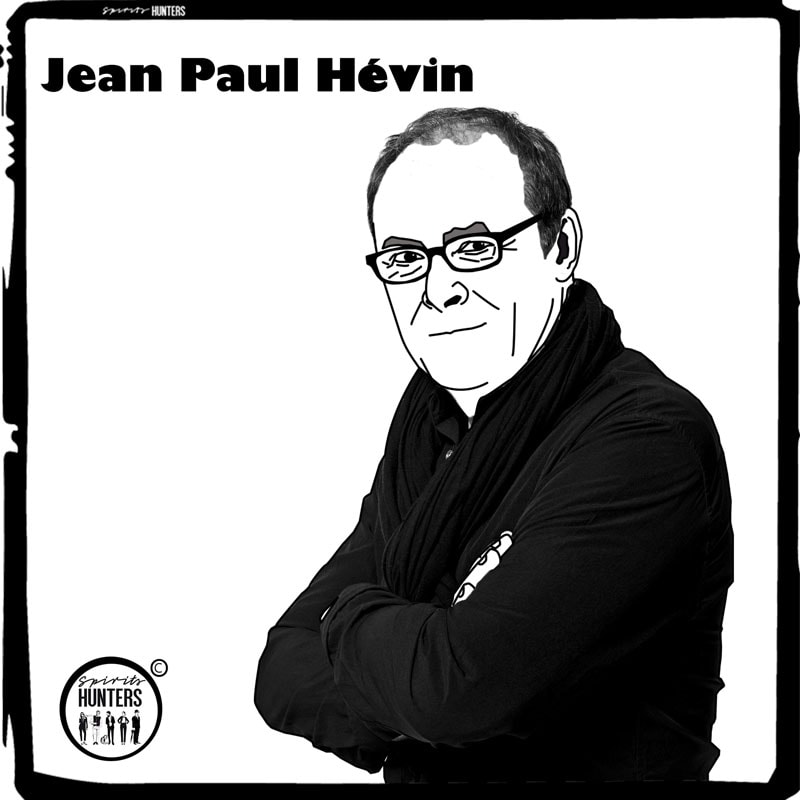 Chocolates and whisky: the perfect match 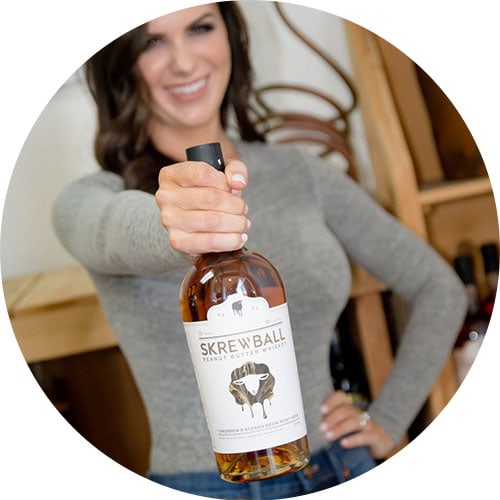 Discover these five whiskies made by women